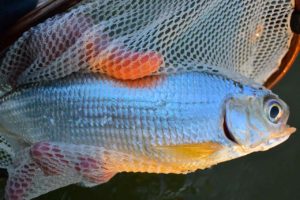 A Mooneye while fishing on the Lower Grand River.

The mooneye are a family, the Hiodontidae, of ray-finned fish comprising two living and three extinct[1] species in the genus Hiodon. They are large-eyed, fork-tailed fish that physically resemble shads. Their common name comes from the metallic gold or silver shine of their eyes.

The higher classification of the mooneyes is not as yet fully established. Some sources place them in their own Order – Hiodontiformes (as in the treatment here), while others retain them in the order Osteoglossiformes.

The mooneye (Hiodon tergisus Lesueur, 1818) is widespread across North America, living in the clear waters of lakes, ponds, and rivers. It consumes aquatic invertebrates, insects, and fish. Mooneyes can reach 47 centimetres (19 in) in length.

Mooneyes feed readily on terrestrial insects, and will provide fine sport for an intrepid flyrod angler. They will also take small lures and natural baits with gusto. Mooneyes are frantic, hyperactive fish and their impressive leaps and passionate fighting style has earned them the nickname “Freshwater Tarpon”. 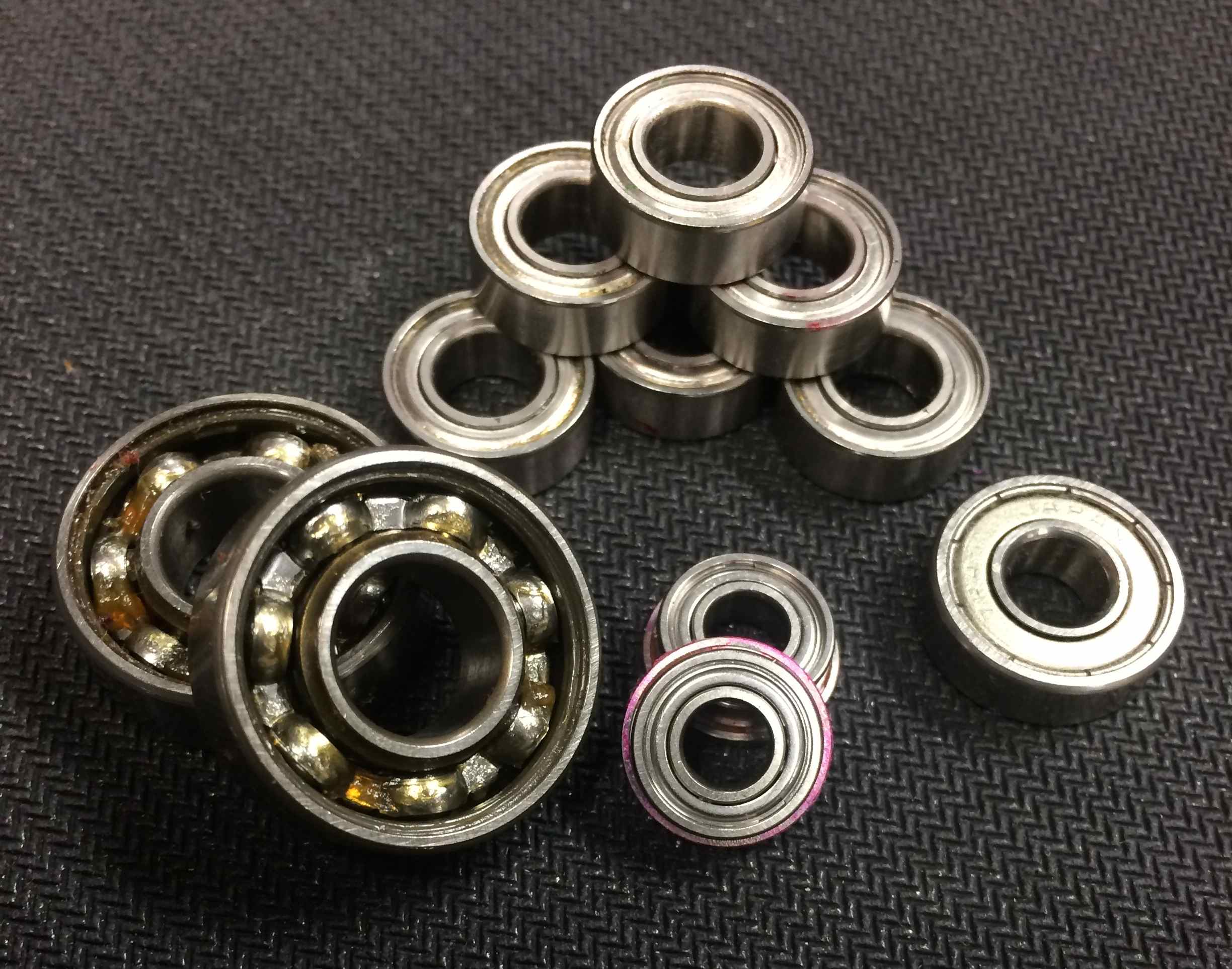 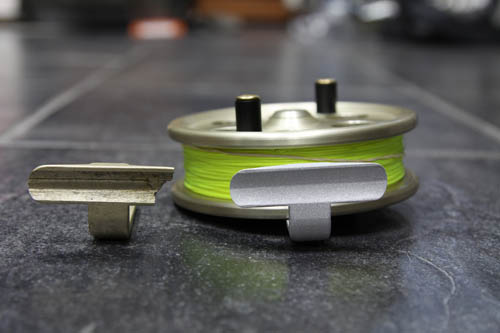 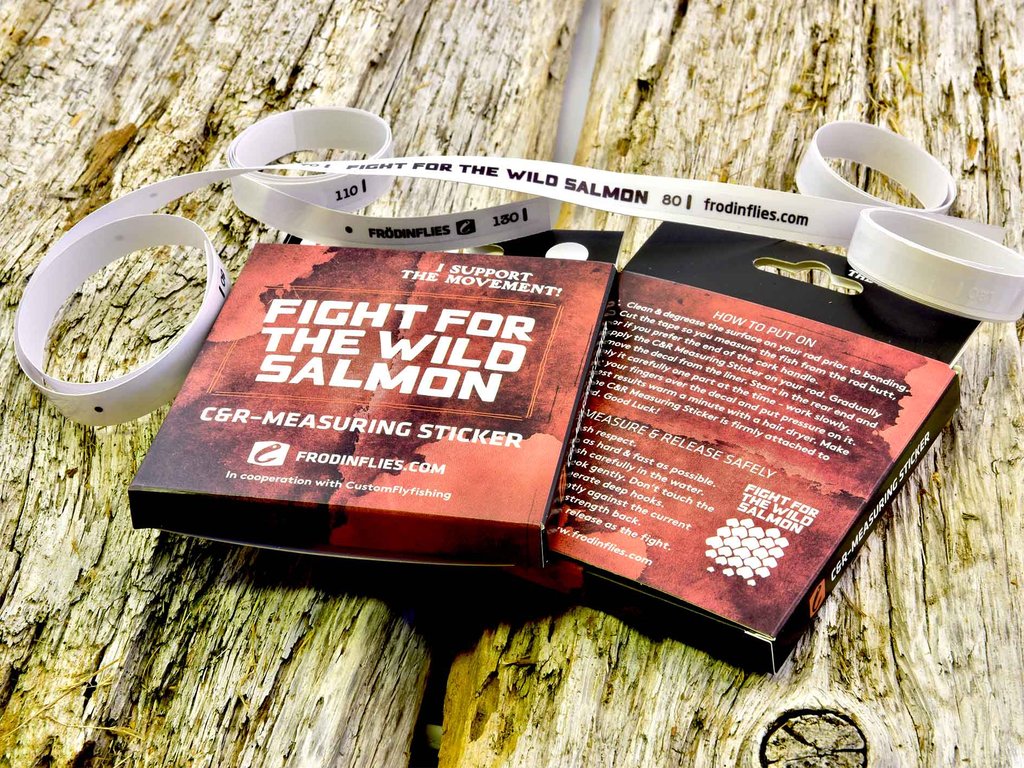 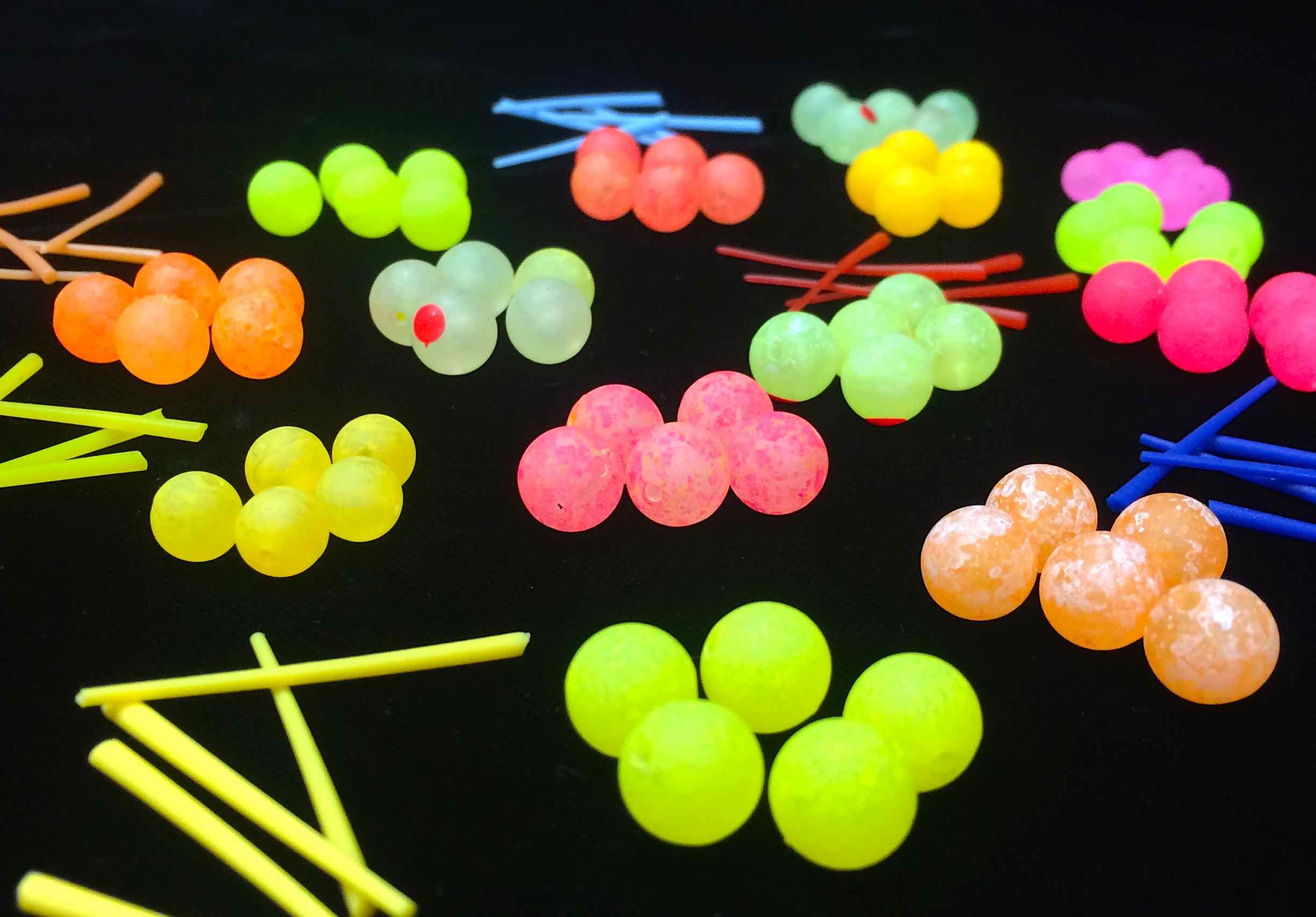 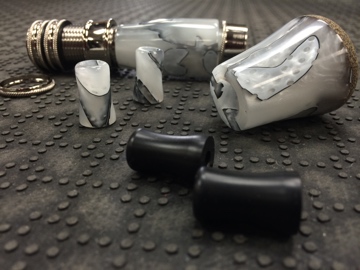 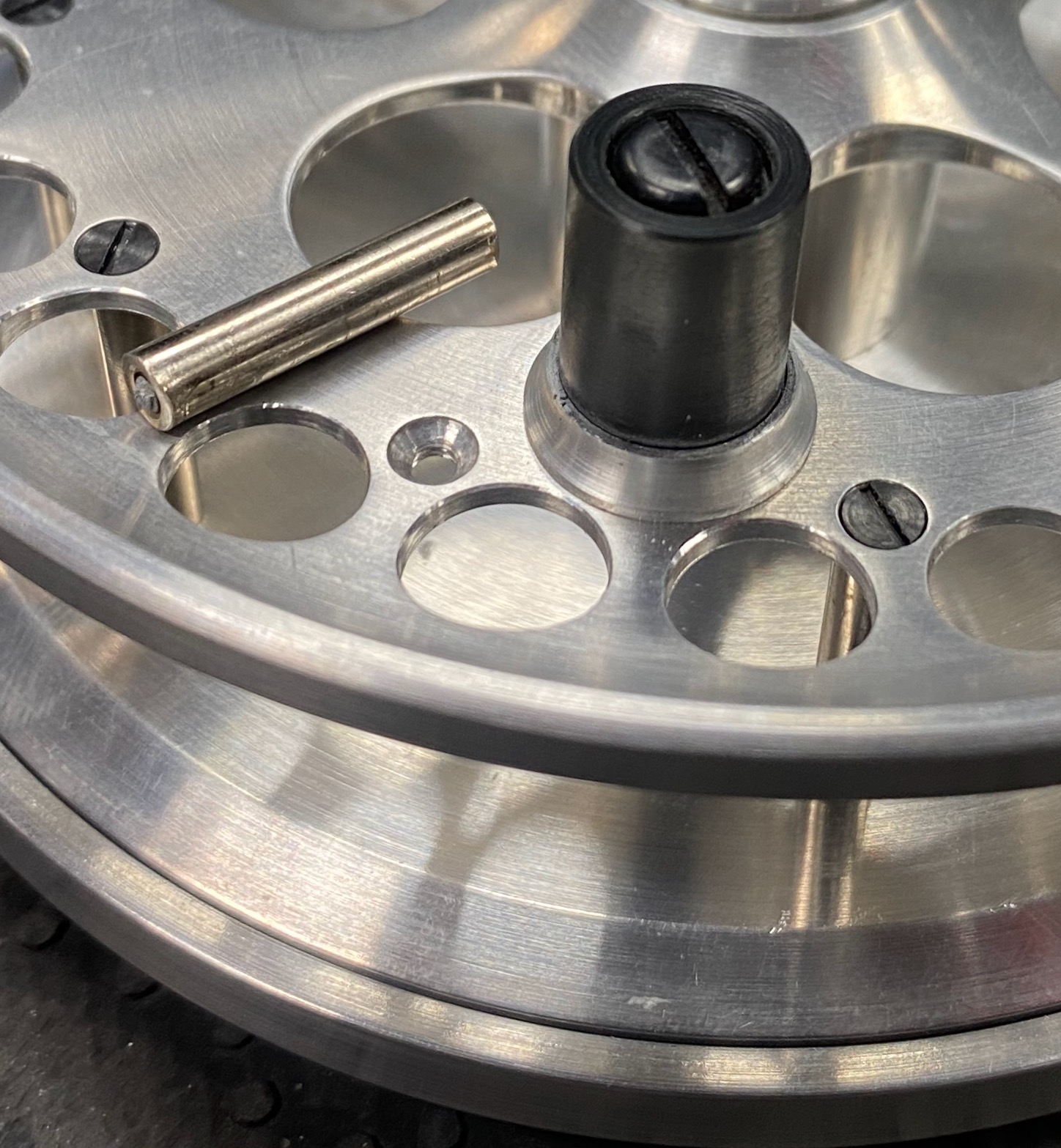 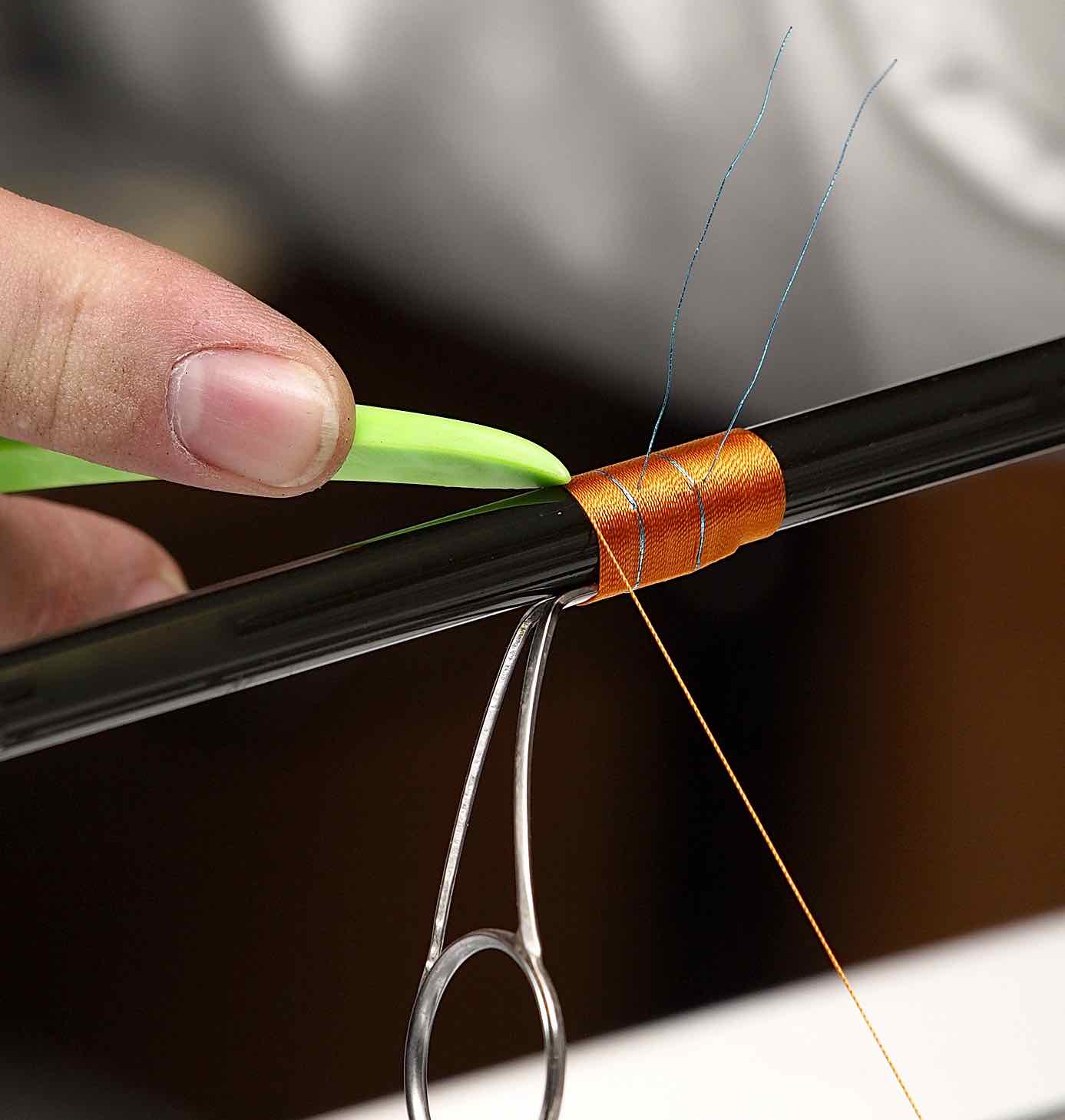 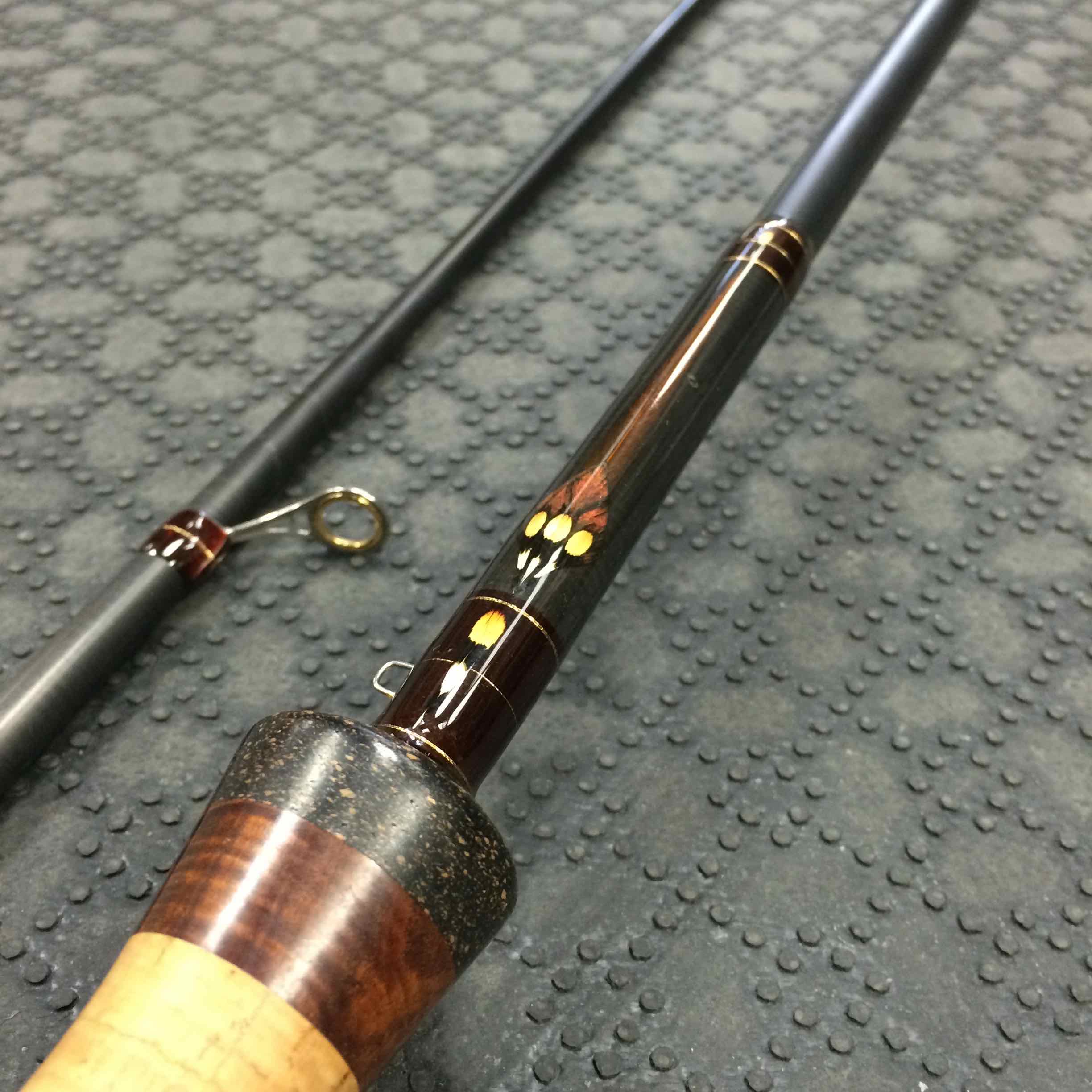 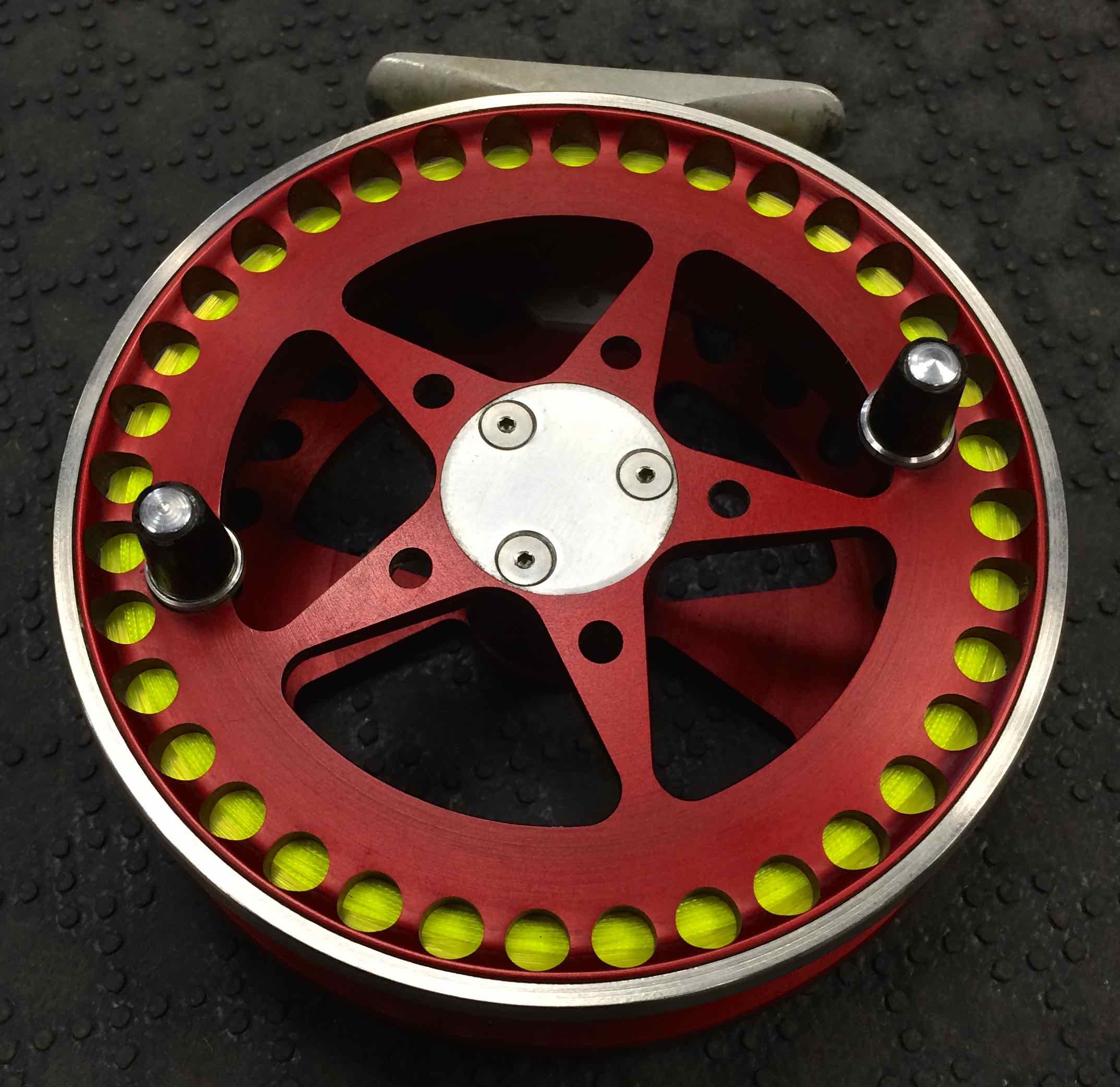 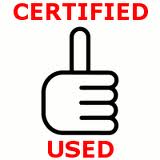 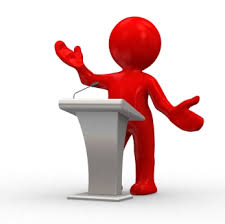 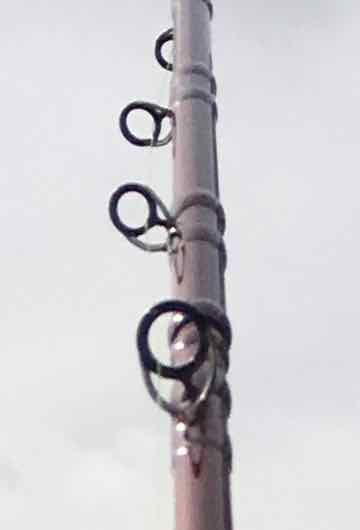 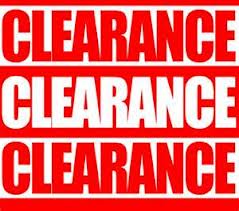 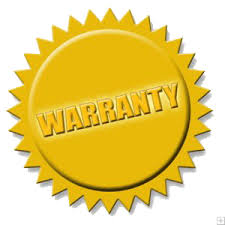 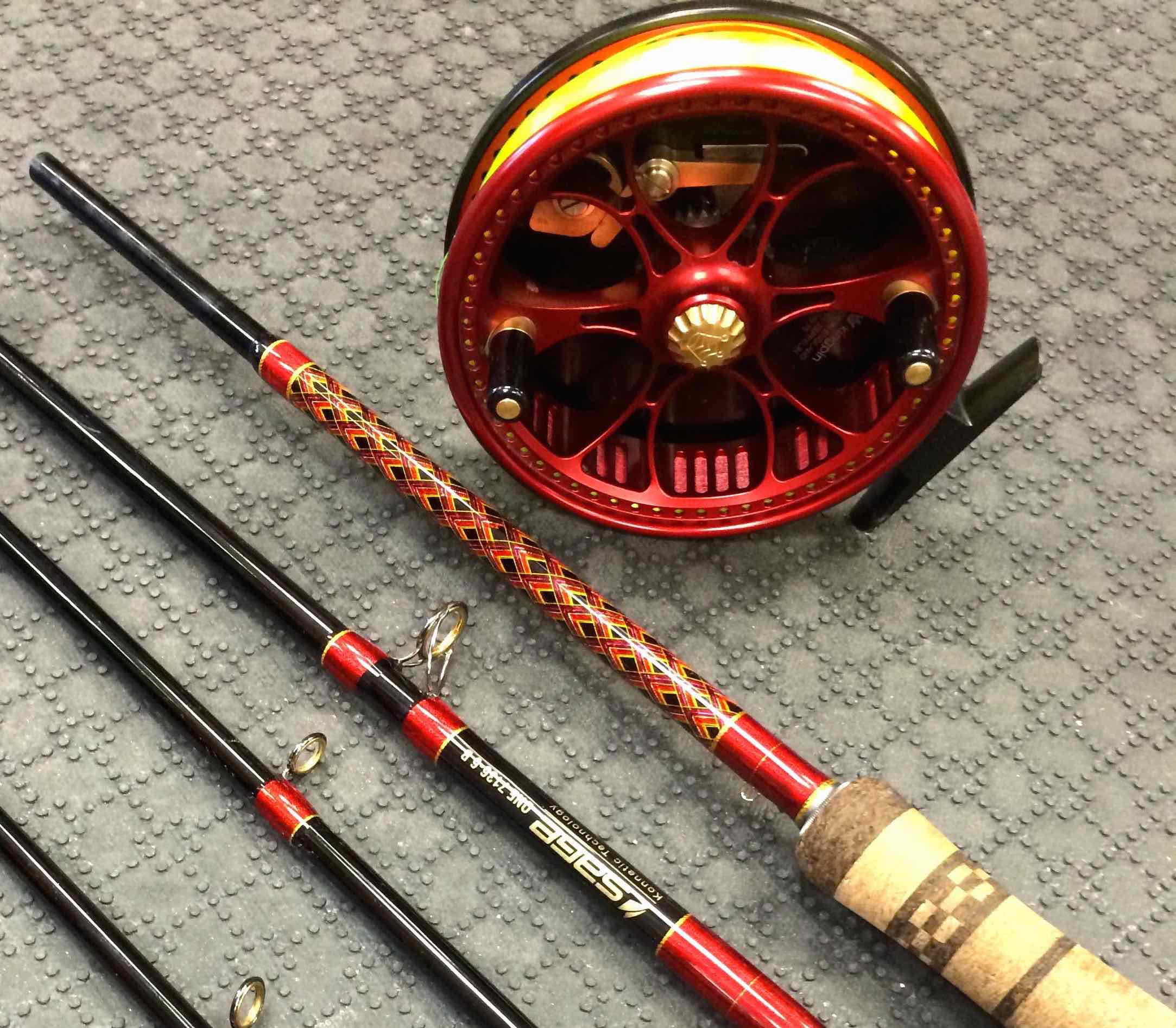 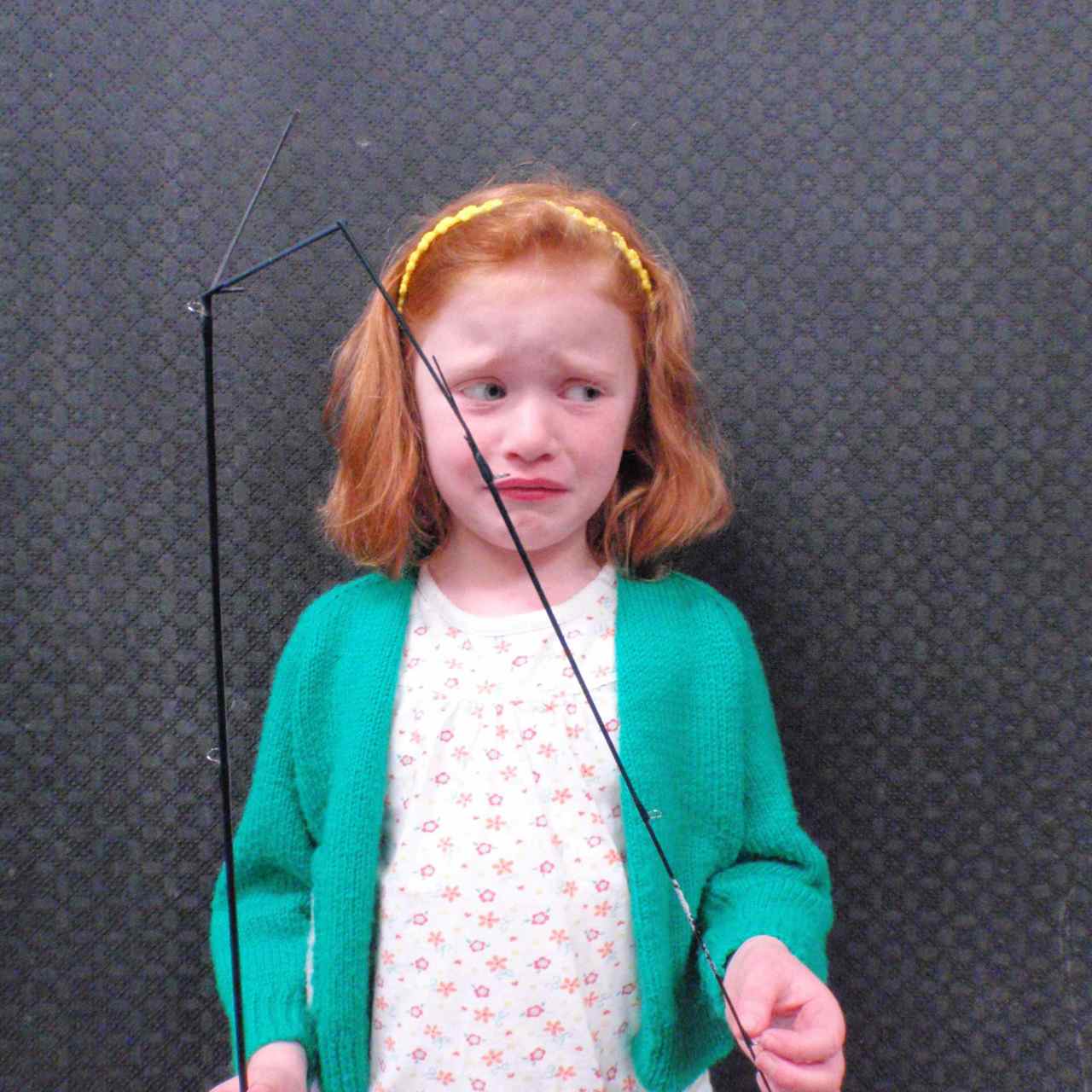 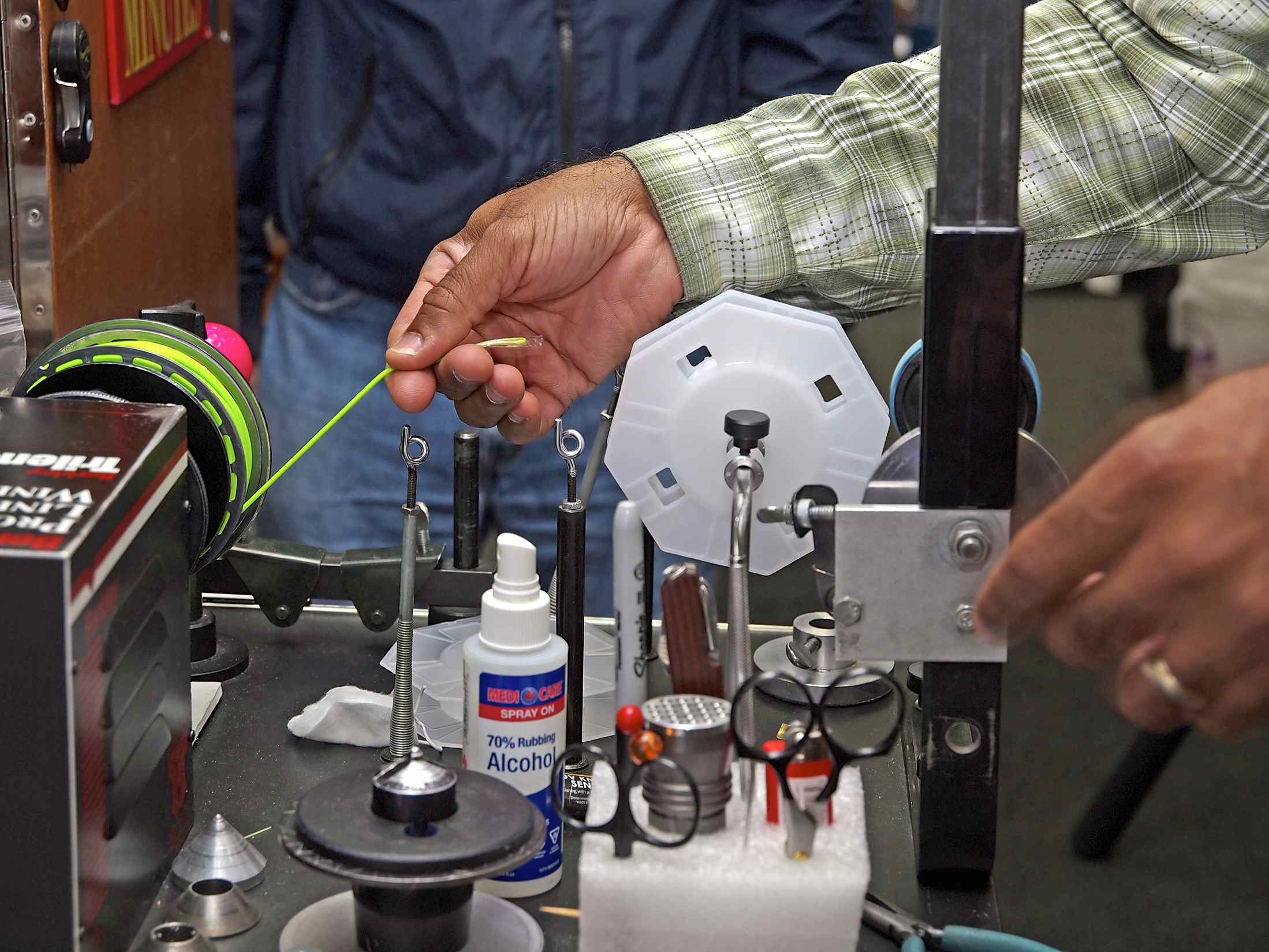 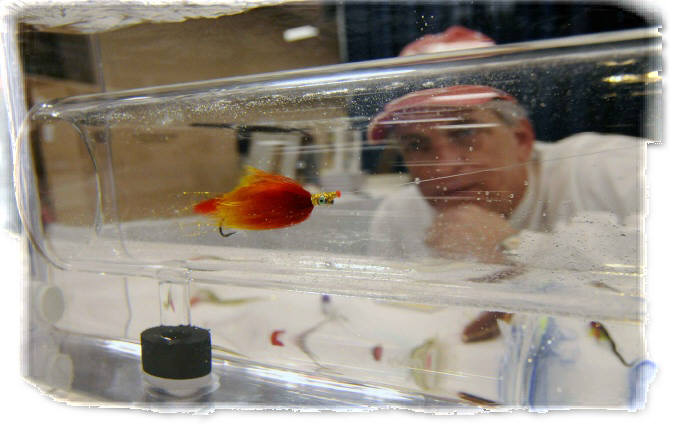 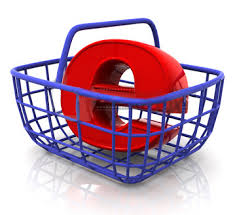 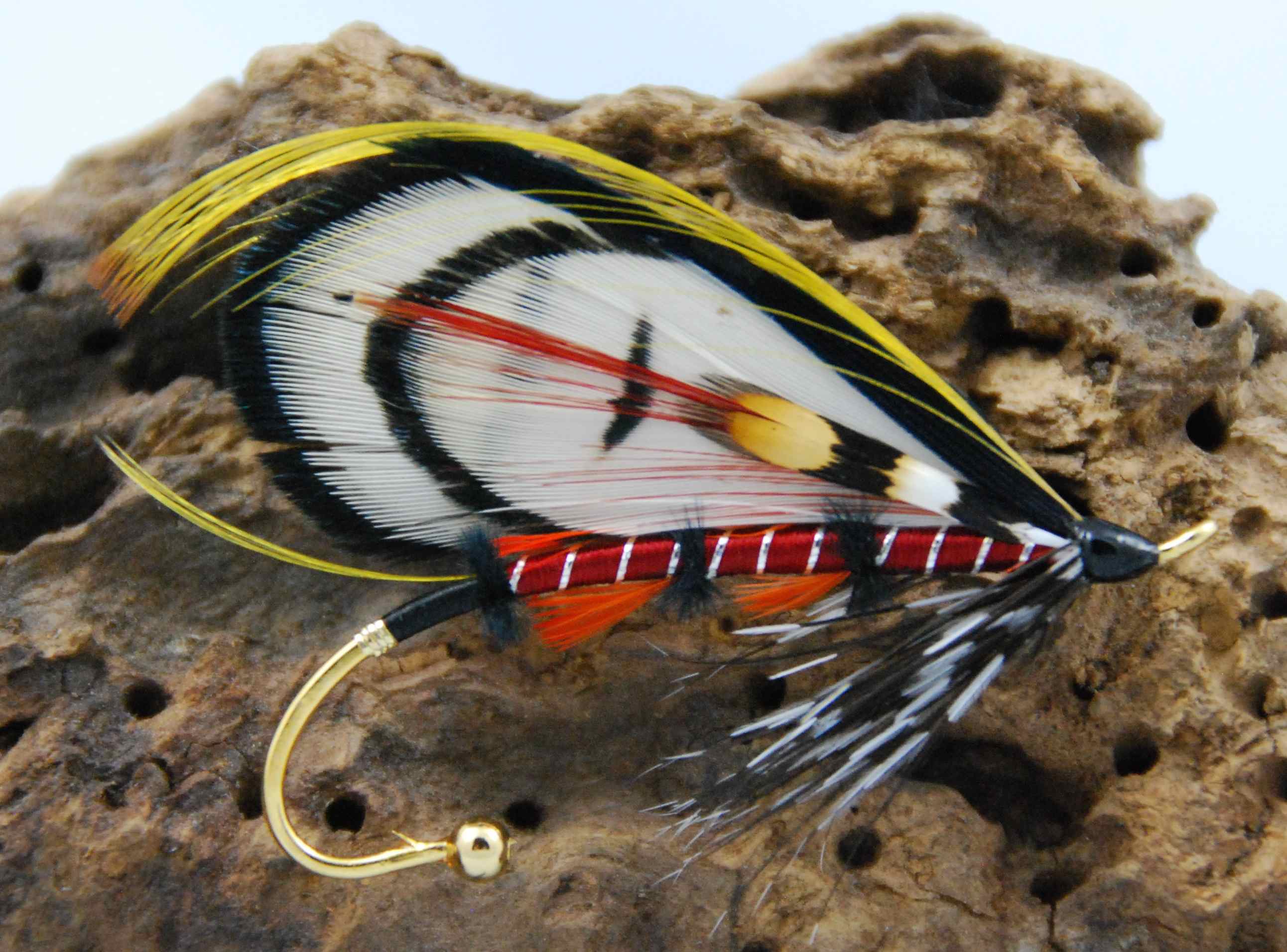 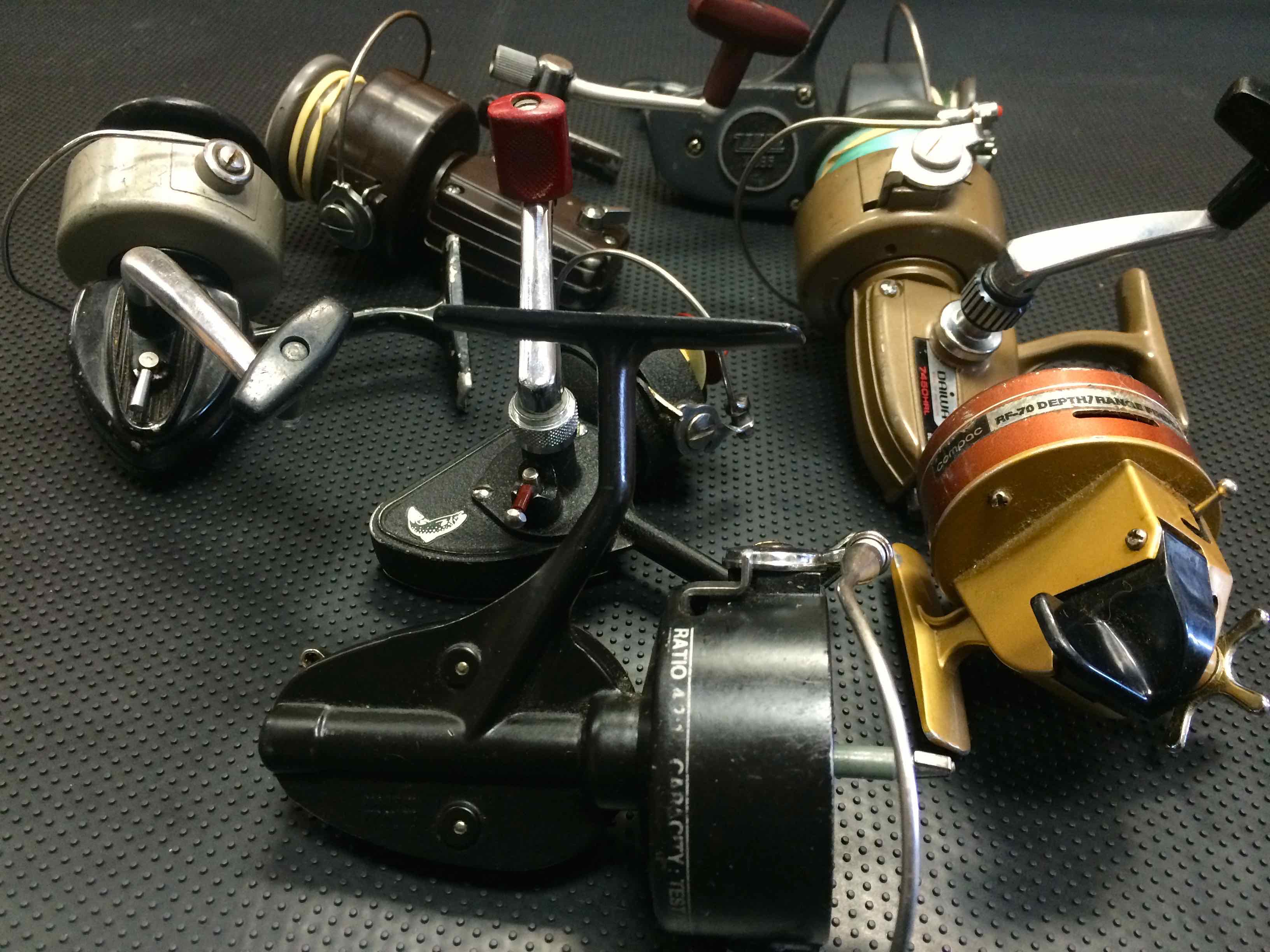 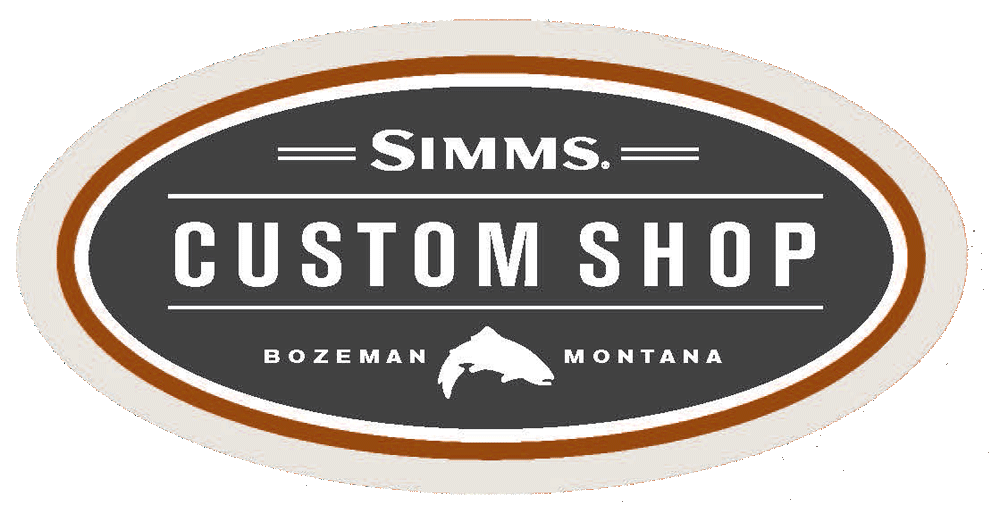 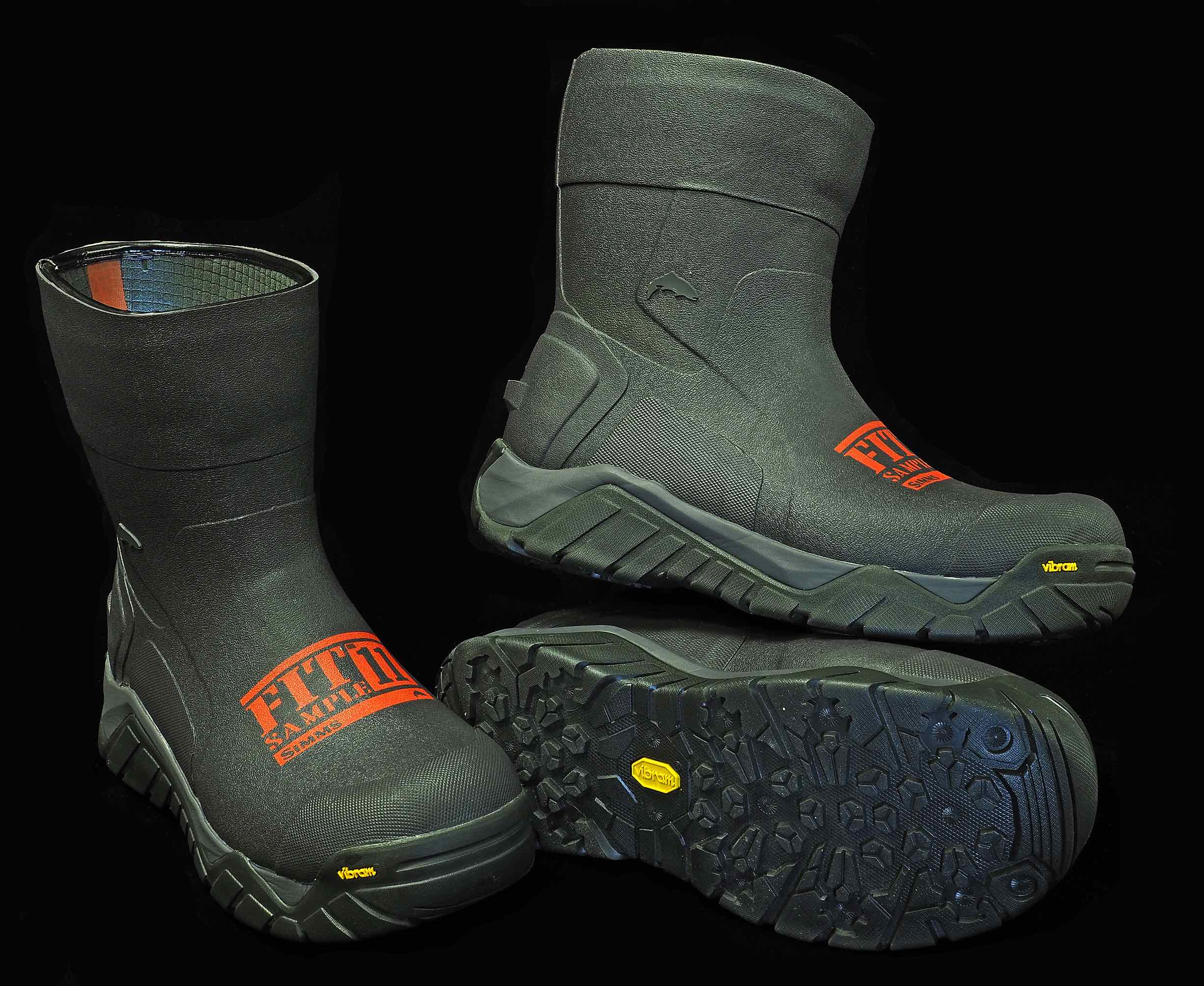 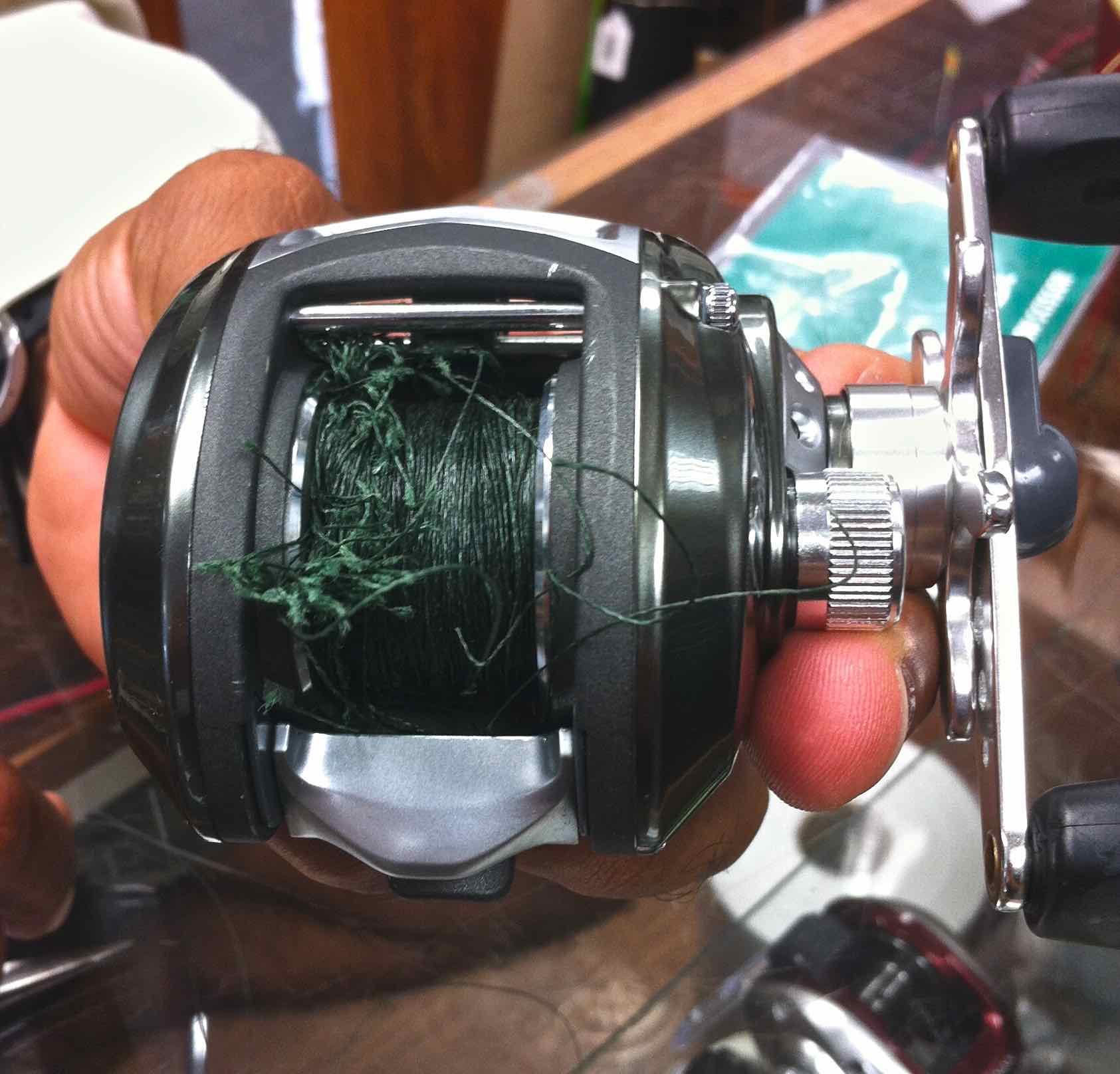 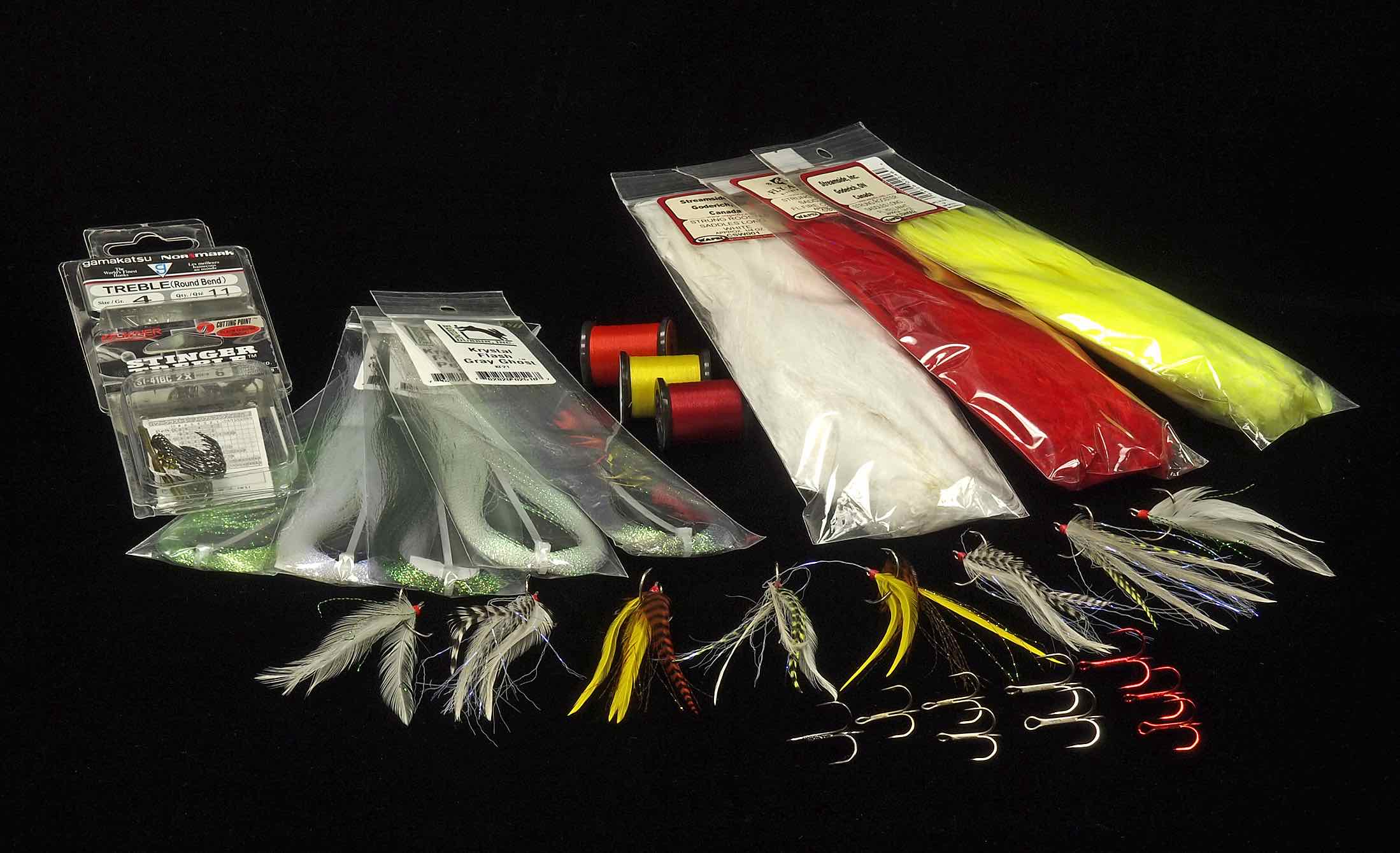 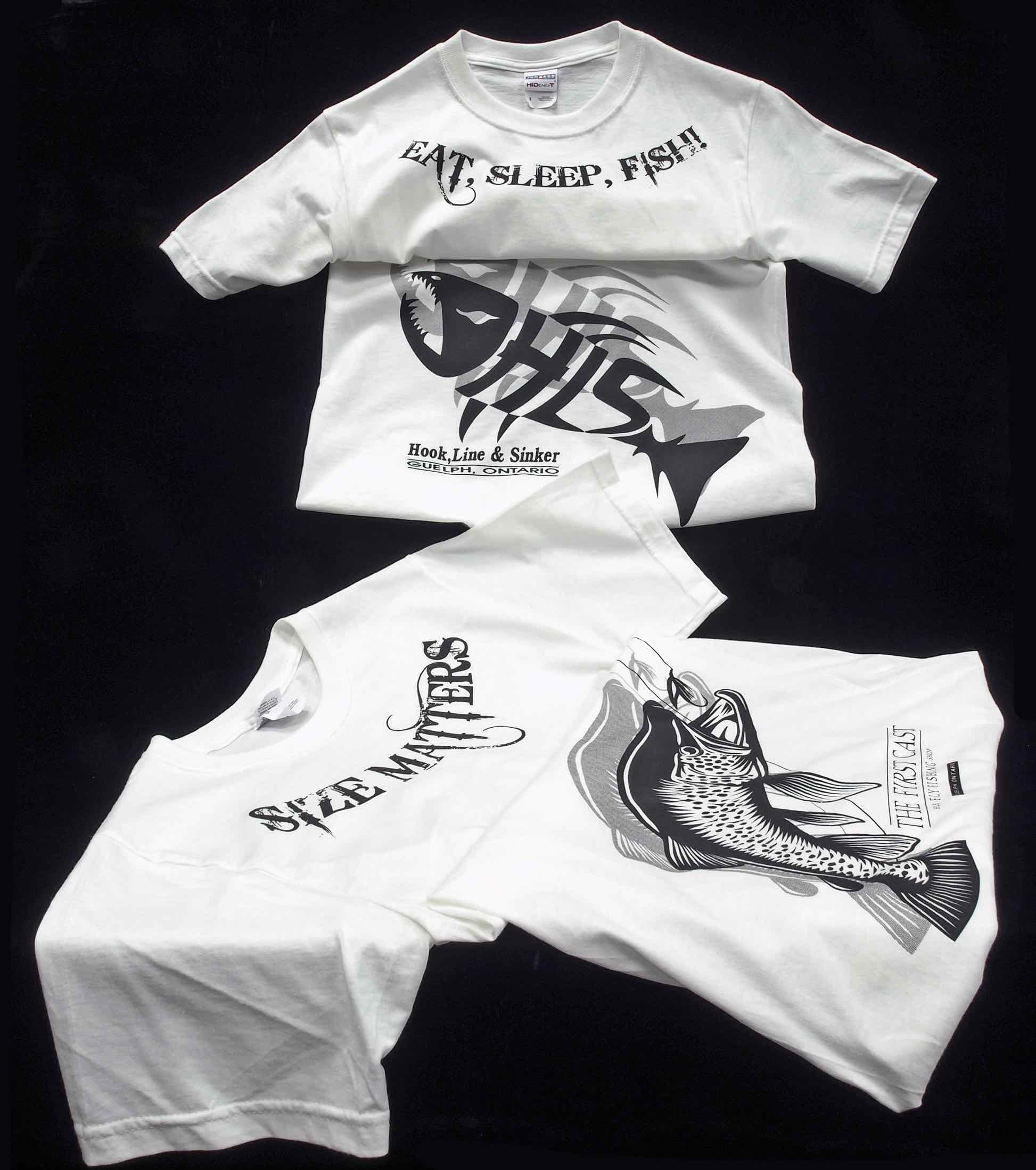 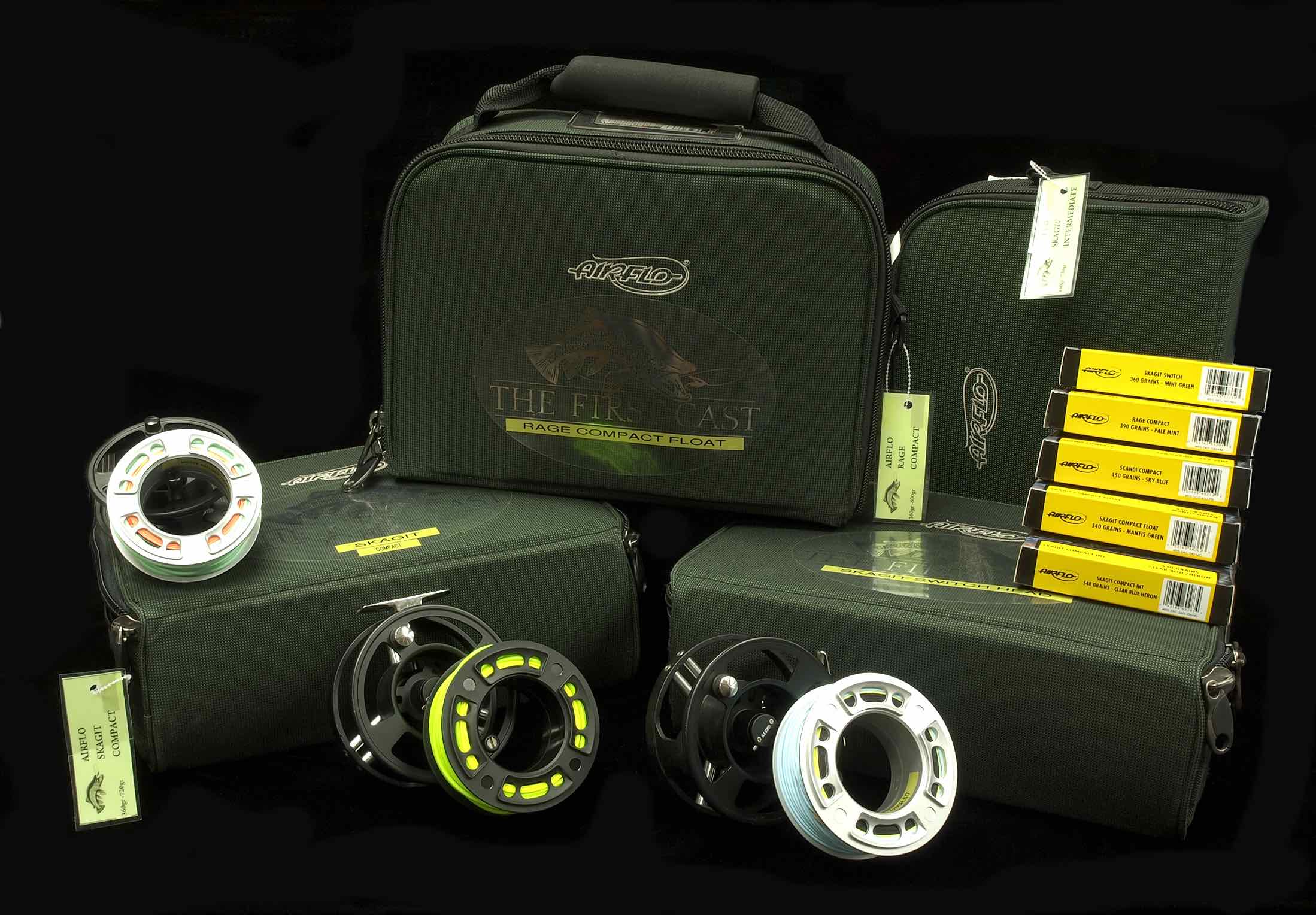 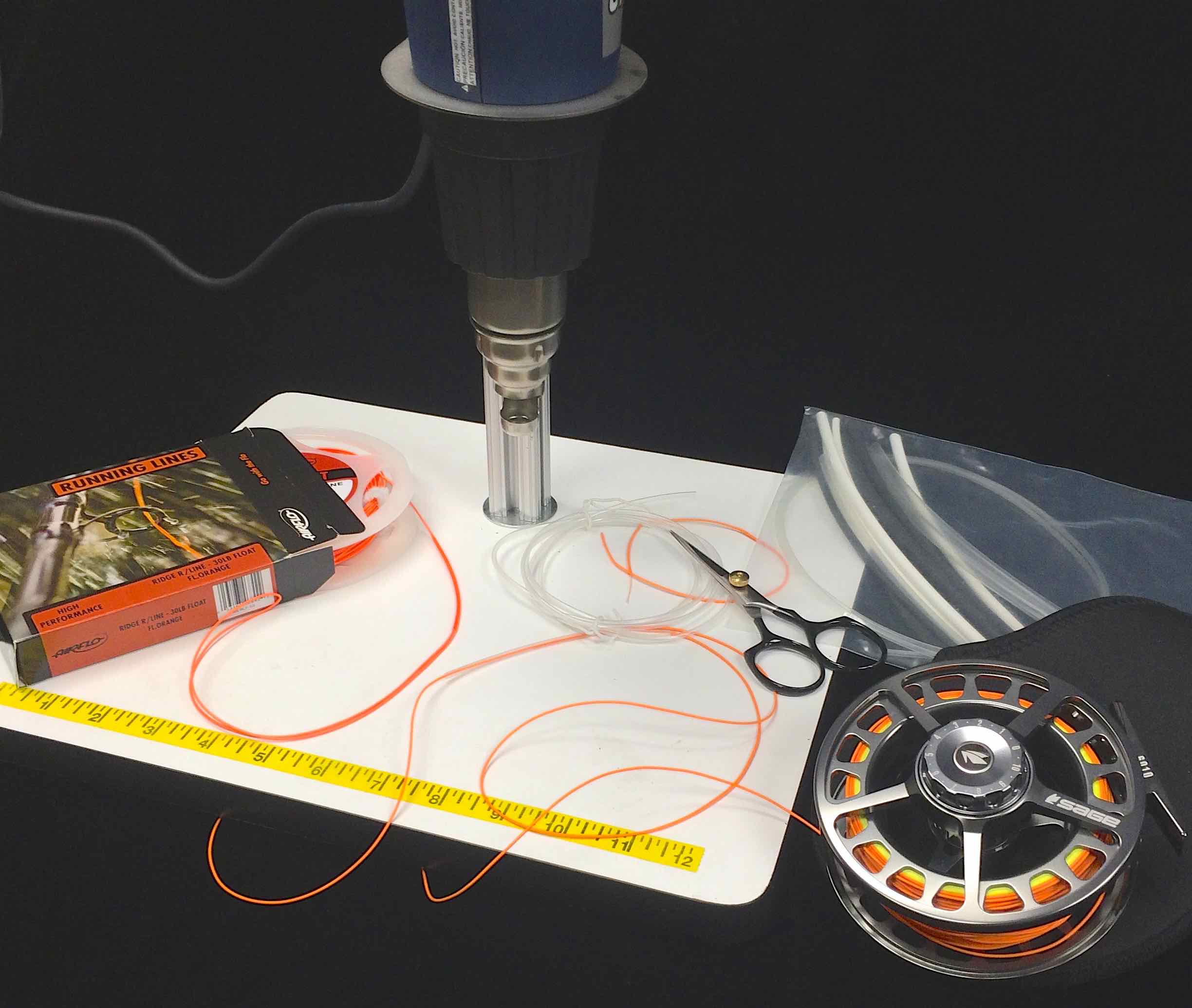 We are the leading provider of Fly Fishing Lessons, Corporate Team Building, and Guiding on the Upper Grand River, the Upper Credit River, and the Conestogo River.

No Guelph, Fergus, Kitchener or Cambridge Fishing Tackle Retailer will boast as complete and diverse a store inventory, including a vast selection of Centerpin / Float Fishing Reels, Rods, Clothing and Accessories.

Order a HLS or TFC Gift Card – We will put one in the mail for FREE!

To get HLS "E-Blasts" & Updates 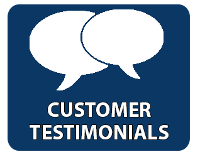 Our Mission is to provide a professional, courteous and friendly environment.

Our Vision is to educate, so YOU can make an informed decision.

Our Belief is that selling a product or service that is unnecessary is not the proper way to build trust.

Directions To The Shop: